“If you think that the internet has changed your life, think again. The IoT is about to change it all over again!” — Brendan O’Brien, Chief Architect & Co-Founder, Aria Systems.

According to Wikipedia “The Internet of things (IoT) is a system of interrelated computing devices, mechanical and digital machines provided with unique identifiers (UIDs) and the ability to transfer data over a network without requiring human-to-human or human-to-computer interaction”.

Yes I know it’s very difficult to understand. A normal person who does not have any technical background can’t understand this type of definition. So, in this blog, you can get an easy and relatable understanding of the internet of things {IoT}.

The term IoT is mainly used for devices that wouldn't usually be generally expected to have an internet connection and that can communicate with the network independently of human action. Such as take an example of a fan in your house which you can on and off with the help of a Smartphone app that is IoT.

IOT varies from child toy to a big jet plane. The Jet plane has lots of sensors in it.  These sensors collect information from every part of the plane and check whether it operates efficiently or not. Smart cities are also filled with lots of sensors now. The term IoT is mainly used for devices that wouldn't usually be generally expected to have an internet connection, and that can communicate with the network independently of human action.

Tech analyst company IDC predicts that in total there will be 41.6 billion connected IoT devices by 2025.

Another tech analyst, Gartner, predicts that the enterprise and automotive sectors will account for 5.8 billion devices this year, up almost a quarter of 2019. Smart meters and web Cameras are the best use of IOT. Building automation – like connected lighting – will be the fastest growing sector, followed by automotive (connected cars) and healthcare (monitoring of chronic conditions). 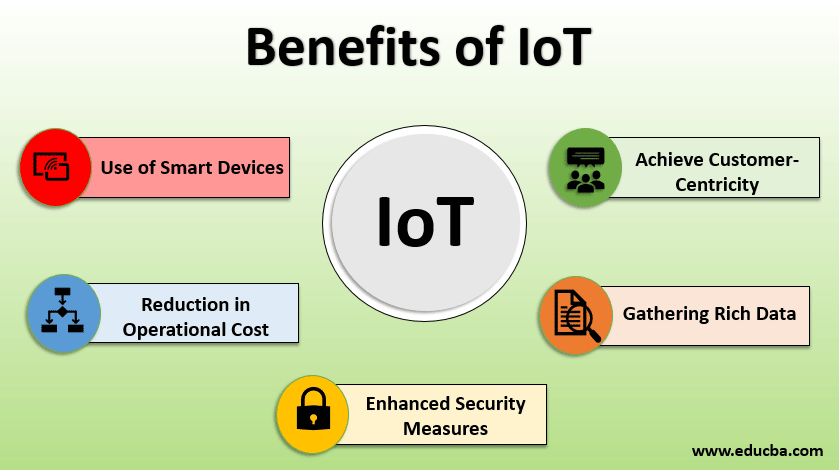 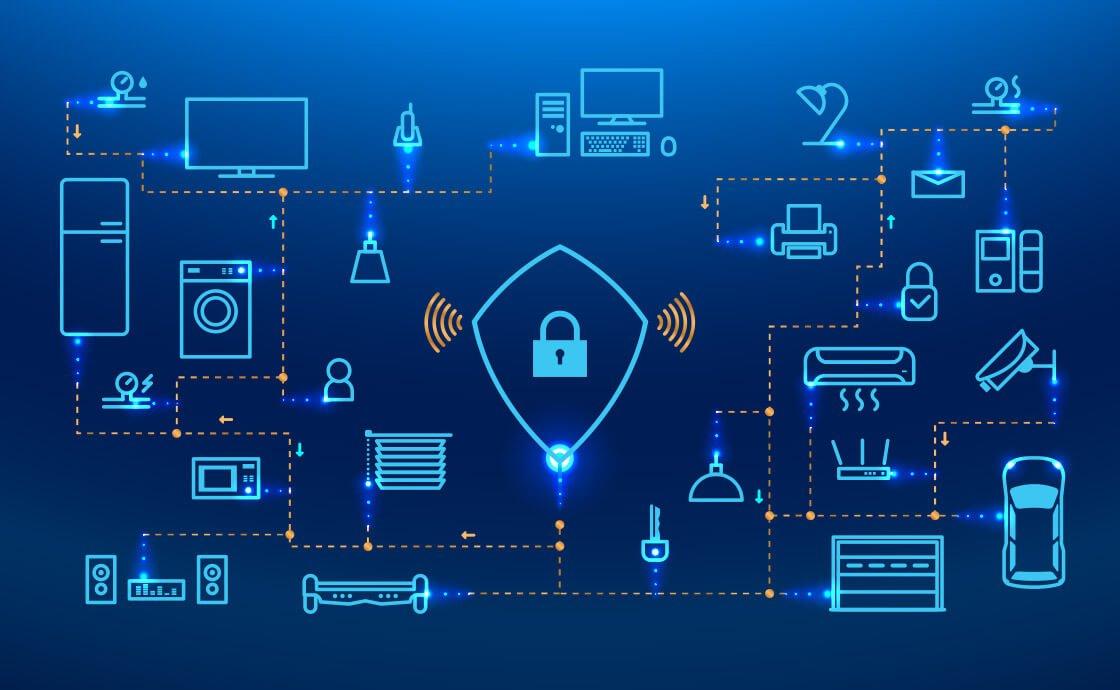 Security is the key concern for all of us. The sensors can collect a lot of information such as what you do or what you talk in your own smart home. IOT has always some issues with security. It can easily be hacked. Your privacy is over. Researchers found 100,000 webcams that could be hacked with ease, while some internet-connected smart watches for children have been found to contain security vulnerabilities that allow hackers to track the wearer's location, eavesdrop on conversations, or even communicate with the user. Governments are growing worried about the risks here. The UK government has published its guidelines around the security of consumer IoT devices. Now the makers are giving a unique password for improving security in IOT devices but it is just a start, not a whole solution. 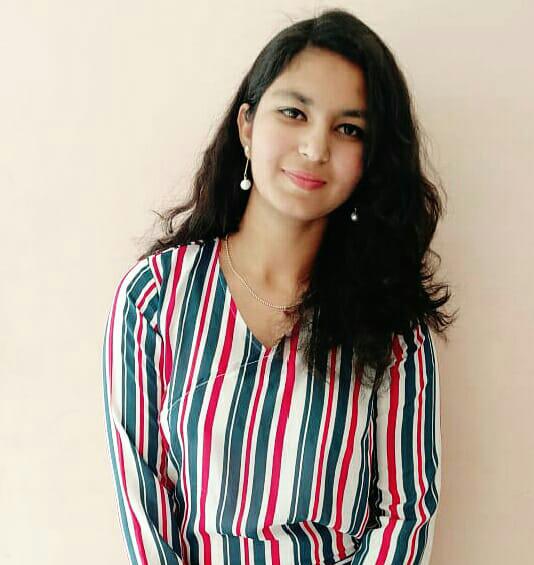