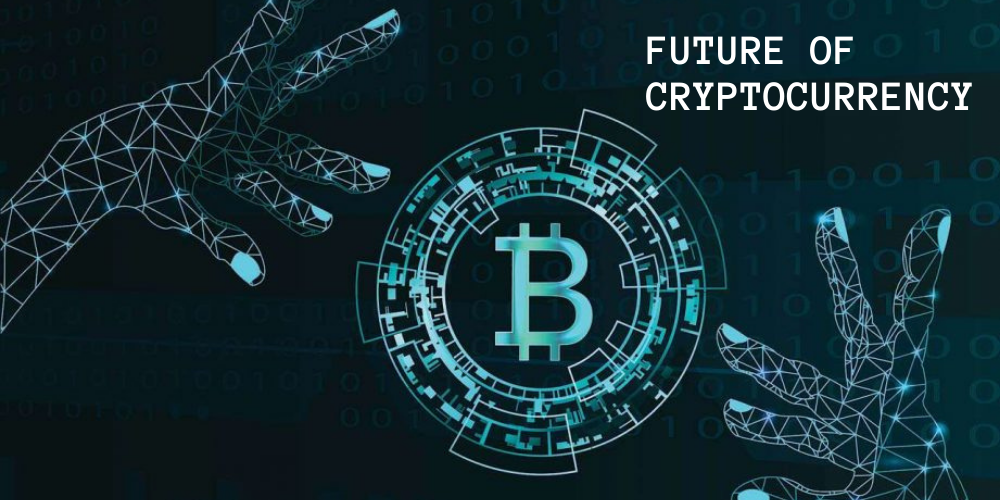 Though there has been a lot of chit chats and Media/ Press releases about cryptocurrency, not many people and businesses are aware of this concept. It is important that more and more people become aware of the impact of cryptocurrency and its uses.

When at point world bully investors are redirecting towards and declined to crypto market; at same instant there are financers who are a mile away and point it as scam in future.Countries and Governments are also either banning this or making restrictions towards their use.
Here mentioned what we have concluded:

Over the years it has been observed that the cryptocurrencies have been highly volatile and component, especially the Bitcoin. This volatility mainly depends on the decisions taken by the United States' financial regulators on the usage of Bitcoin. However, the future of Bitcoin can be summarized as follows -

However, it is predicted that the profits once made by miners by creating new blocks will reduce to such an extent that it will be negligible. Cryptocurrency is only in its initial stages, so it is too soon to assume whether cryptocurrency will be the future of money or what will be the impact of Bitcoin in the coming years.

Stay Connected with us for such curious technological updates. 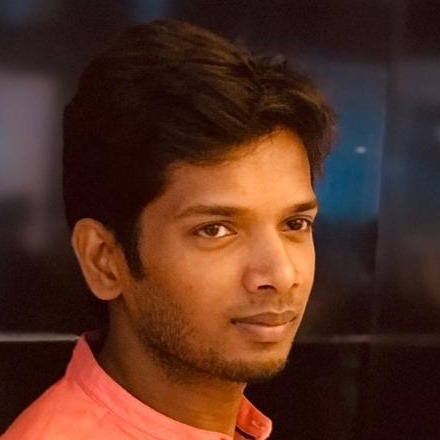